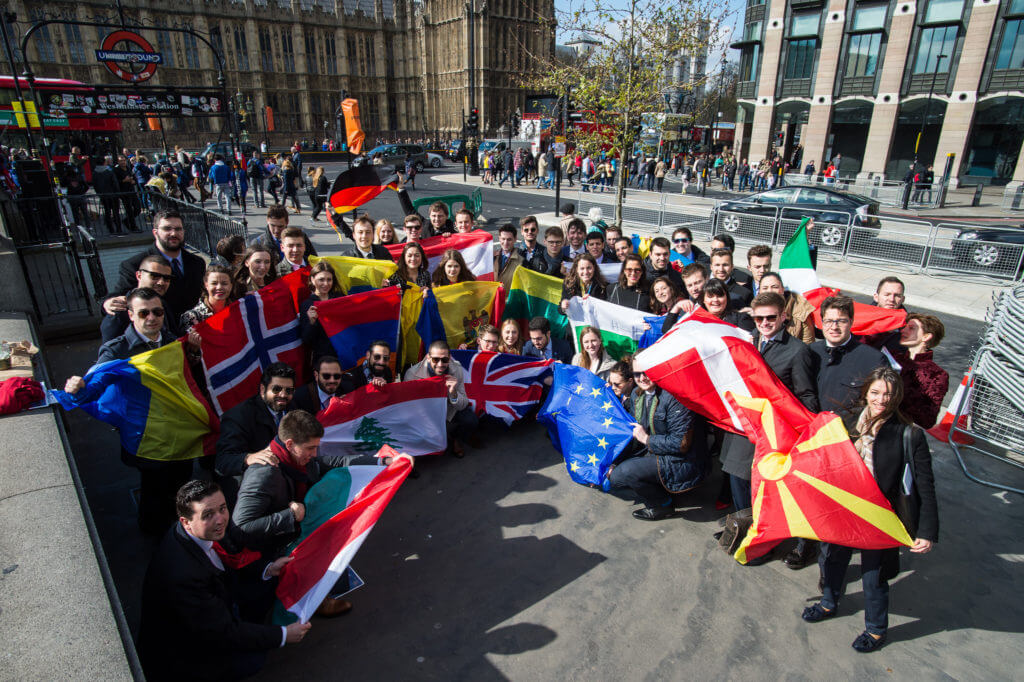 “The Rise of Populism: its Cause and Implications for the European Project”

The fourth Council Meeting of the working year was held from 20th to 24th April 2016 in London under the theme: “The Rise of Populism: its Cause and Implications for the European Project”.

In light of the imminent EU referendum in the United Kingdom on 23 June 2016, EDS considered it of pivotal symbolic importance to visit the country’s capital while discussing the highly relevant topic of populism. As many citizens have felt overwhelmed by the rapid pace of the economic, political and social change Europe has experienced, populism has arrived as an existential challenge to political stability across the continent, attracting both the left-wing and the right-wing. Being in a capital hosting some of the most prominent European thinkers and academics, EDS had the privilege to listen to several interesting sessions with speakers from different sectors.

Participants were given introductory remarks by the former UK Ambassador to the EU Lord Hannay of Chiswick and Damian Collins (MP at the Houses of Parliament), who stressed the importance of the single market and the opportunities it gave to EU citizens. Afterwards they were given a brief tour of the Palace of Westminster, the former home of the Parliament of England. Other notable speakers at the event included Edward Lucas (Senior Editor at The Economist) who spoke about the success of populist parties in tapping into people’s discontent with the current political and economic system, Dr Hartmut Meyer (University of Oxford) who elaborated on the impact of populism on the European security order as well as a panel with Sam Bowman (Adam Smith Institute) and Professor Iain Begg (London School of Economics) on economic governance. The participants further discussed strategies on how the European youth could stall the populist surge, how the European Union could increase its democratic legitimacy through reforms and how to avoid a reversal into nation-state mentality.

Additionally, the speakers shed light on British perspectives on the European Union, as Britain was standing at a crossroads on its role in Europe. Participants were given the opportunity to meet local activists and to gain an understanding of how the British political system operated on the ground. Subsequently, participants had the pleasure to have a discussion with Ian Taylor, a former MP and EDS Chairman of EDS, who explained how Britain had joined what was then the European Economic Community and the reasons for doing so. He further discussed the methods of campaigning in the modern day. The Council Meeting itself was held at the students’ union of the University of London and saw the launch of EDS’s iMEurope campaign, destined to promote the European ideal and the benefits of European unification among the younger generations. The campaign was amongst others discussed with Johanna Nyman, the President of the European Youth Forum, who addressed EDS on the occasion of its Council, and continued on social media as an online campaign.