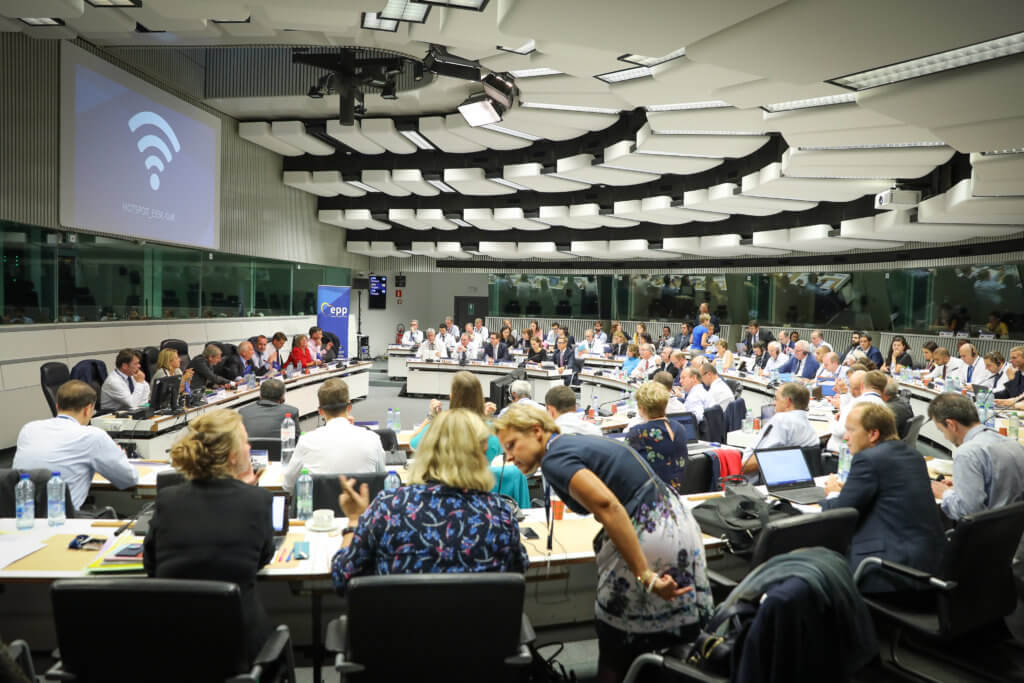 As usually, EDS as an official student organization of EPP, is continuously increasing its presence within the EPP family on the EPP Political Assembly which this time took place in Brussels on 6th-7th September.

The assembly focused on the current EPP policies and built strategies for the upcoming European Elections. We also voted on the 2019 event calendar. It is anything to hide that hottest topic is the approaching appointment of the EPP Spitzenkandidat (EPP Candidate for President of the European Commission for the 2019 European Elections) during EPP Congress in Helsinki, Finland.