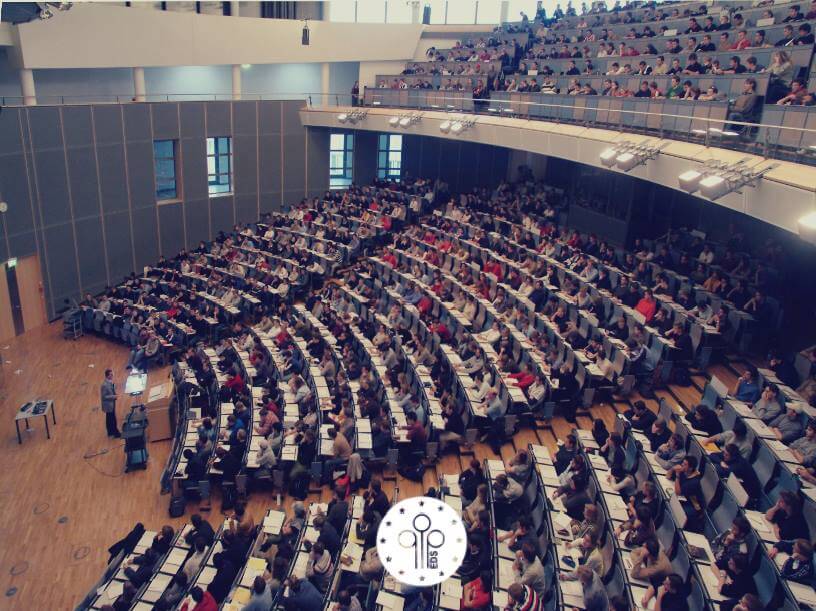 Since its inception, European Democrat Students has sought to transcend national borders to fight for the academic freedom and basic rights of all students across the European continent.

EDS must therefore express its deep concern over the higher education bill adopted by the Hungarian Parliament on 4 April 2017. This legislation constitutes an attack on academic freedom through the imposition of unjustifiable and onerous restrictions on international higher education institutions, most notably Central European University.

Founded to resuscitate and revive intellectual freedom following the fall of the Iron Curtain, Central European University represents those ideals of democracy and freedom of expression for which previous generations fought so hard. It provides world-renowned education to young people from around the world, teaching them the core values of an open society: free minds, free politics and free institutions.

As a signatory of the Bologna Process, Hungary is a member of the European Higher Education Area. In doing so it has committed itself to the values of freedom of expression, autonomy for institutions, academic freedom, and the free movement of students and staff.

We call on the Hungarian Government to remember these values and withdraw this legislation.