In 2010, European Democrat Students adopted a Resolution on Budget Cuts for Higher Education in Times of Crisis. We were the pioneers in opposing the governments that reduced higher education budgets. Not only has awareness been promoted since then, but concrete measures were suggested to the European Commission, European governments and stakeholders. In 2012 we launched a European campaign called ‘Knowledge is Power’ in order to underline the key role of knowledge in economy and society.

As the European economy struggles to survive the crisis, the impact on higher education systems across the EU was evident through the period 2009-2011. The contrast between the concept of knowledge-based economy and actual budget cuts was as clear as the fact that higher education is a central pillar for sustainable economic growth, turbo charging economies. On the other hand, the idea of a knowledge-based economy remains somewhere in-between universities, governments and businesses.
It’s worth taking time on some clarifications in order to understand the undiscovered power source.

As everyone feels the effect of the crisis, an obvious common understanding is that economies can no longer exist unless transformation occurs. There are several reasons for that. The traditional resource heavy production sustains significant downfall since much of the resources it relies on are finite. There is a growing need of intelligent production based on innovative methods and materials. This is where research is needed. Another reason for the economic model shift is the actual mismatch between economy and society needs or, to put it otherwise, the extent to which societies benefit from economies.
The term knowledge-based economy has been around for a long time. Knowledge based economy is based on the production, distribution and the use of knowledge. The pillars of the model are knowledge, skills and their constant development.
The European Commission has successfully embodied the knowledge-based economy principles in Europe 2020 strategy. Currently the most difficult part turns out to be implementation due to the 27 different viewpoints and opinions. 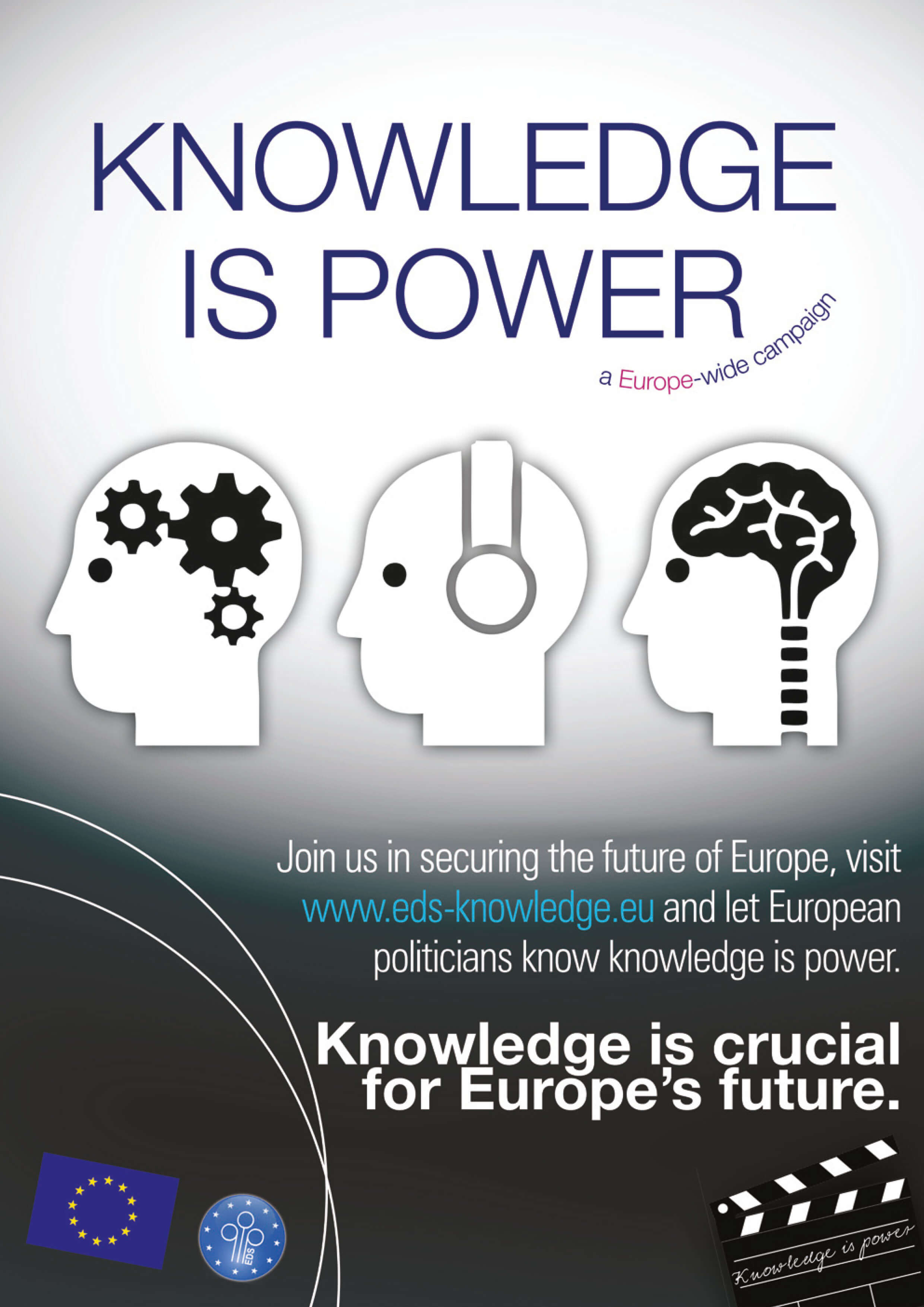