Statement on the Presidential Elections in Belarus 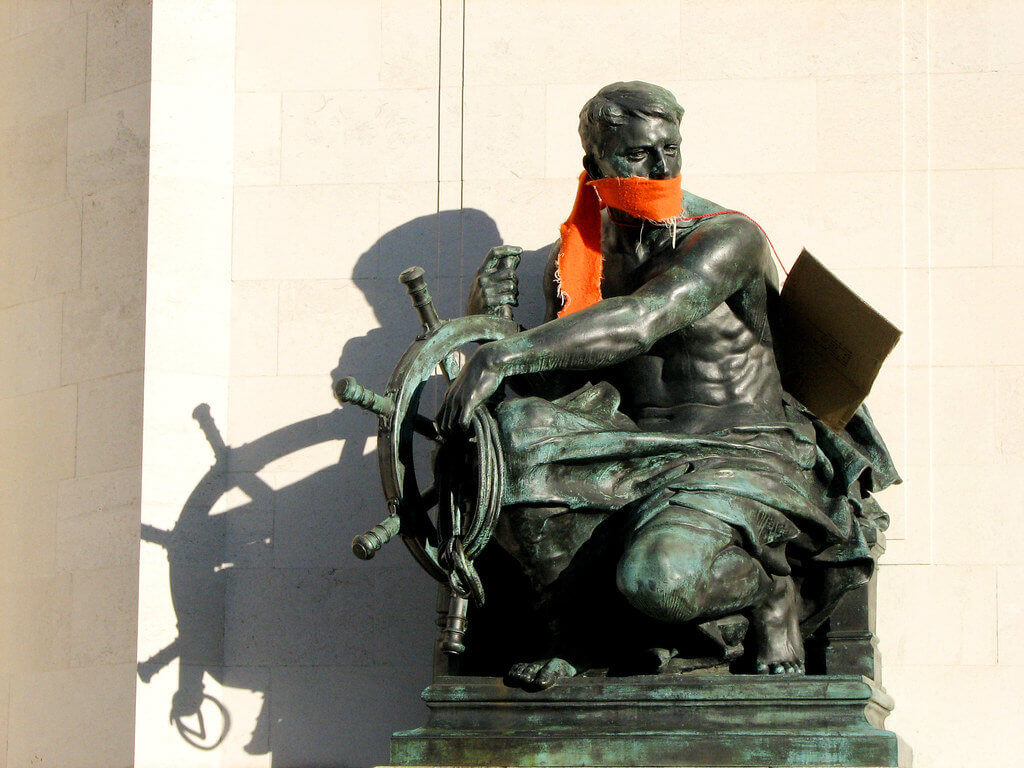 Presidential elections took place in the Republic of Belarus on 9 August. Several organisations such as the OSCE, have criticised the lack of a fair and free voting system in Belarus and the clear government ignorance to include independent observers in the election process. We can only agree with this position.

Two nights already are marred with disproportionate and unacceptable state violence against peaceful protesters. During the last two days of protests against fraudulent presidential elections, one young man was killed, many injured and an enormous three thousand people were detained.

We condemn the violence and call for the immediate release of all detained during the last two days. We urge the Belarusian authorities to stop the unacceptable violence against dissenting election results and to ensure that the fundamental human rights including the right of peaceful assembly are respected.

We stand together in solidarity with Belarusian people to defend their democratic rights and ask for the release of the actual results of the elections which have been kept secret so far.
Share EDS with your friends
11
Aug 2020
By EDS WebNews & UpdatesLeave a comment