We stand united with the British people 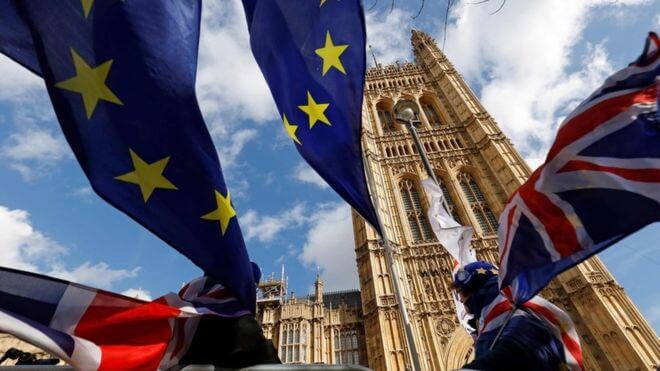 We, the European Democrat Students, are deeply concerned with the latest developments in the UK where Parliament will be suspended for a period of more than a month.

As an organisation that has fought for democracy and the Rule of Law since 1961, we regret to see that the basics of democracy are undermined in one of the oldest liberal and constitutional democracies in the world.

We hope that this action, which has been condemned as an “affront to democracy” will be countered by the democratic forces in the UK. We stand by our partners at the Conservative Group for Europe and wish them best of luck in their fight for reason, Rule of Law, and democracy.

We stand united with the British people at this historic time.

We hope they will overcome their political differences towards a democratic solution, that would benefit the whole country.